Walking into a lingerie shop can be a daunting experience for some shoppers.

But for one underwear store, it appears to be the sales assistants who are feeling uncomfortable.

Scandinavian brand Change has came under fire for including a policy that employees should reveal their bra size on their name tag. 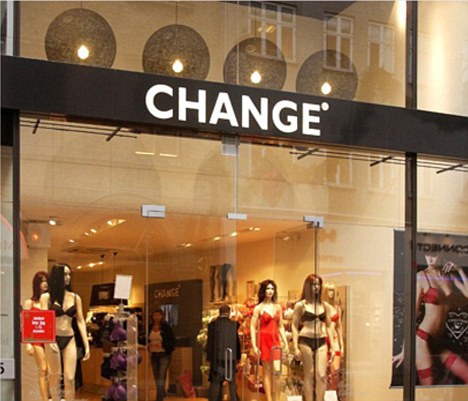 President Obama has called people who work on Wall Street “fat-cat bankers,” and his reelection campaign has sought to harness public frustration with Wall Street. Financial executives retort that the president’s pursuit of financial regulations is punitive and that new rules may be “holding us back.”

But both sides face an inconvenient fact: During Obama’s tenure, Wall Street has roared back, even as the broader economy has struggled.

The largest banks are larger than they were when Obama took office and are nearing the level of profits they were making before the depths of the financial crisis in 2008, according to government data.

Wall Street firms — independent companies and the securities-trading arms of banks — are doing even better. They earned more in the first 2 1/2 years of the Obama administration than they did during the eight years of the George W. Bush administration, industry data show. 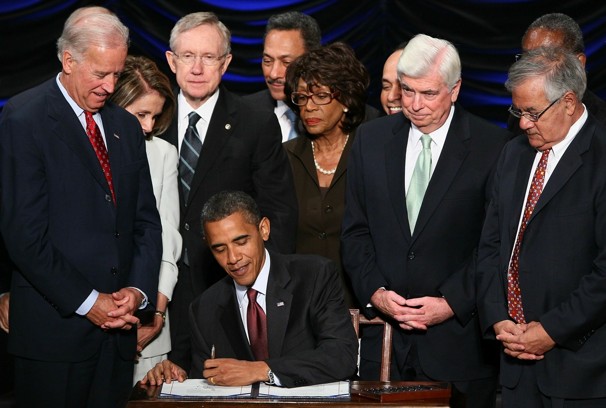 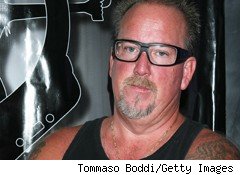 Attention Storage Wars fans: The odds of you striking it rich at a storage auction are as remote as those of mortal enemies Darrell Sheets (pictured) and Dave Hester dancing the cha-cha cheek-to-cheek, or fashion maven Barry Weiss wearing beige.

Though the hit cable-TV show does give viewers an idea of what goes on at the auctions, it doesn’t give the entire picture. Buying and selling merchandise based on a cursory inspection of an abandoned storage locker is not an easy way to make a living. Indeed, what gets viewers hooked on Storage Wars is that the cast members don’t always make a profit. Read More: 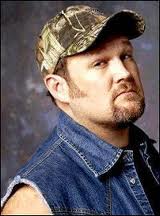 "Sometimes one pays most for the things one gets for nothing."