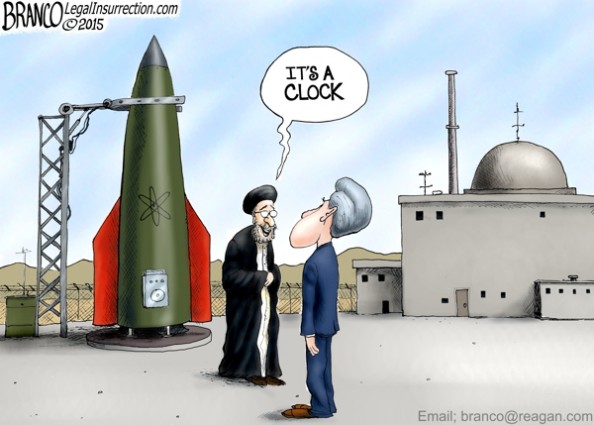 “We Are Your Friends” is about what it takes to find your voice. Set in the world of electronic music and Hollywood nightlife, an aspiring 23-year-old DJ named Cole (Efron) spends his days scheming with his childhood friends and his nights working on the one track that will set the world on fire. All of this changes when he meets a charismatic but damaged older DJ named James (Bentley), who takes him under his wing. Things get complicated, however, when Cole starts falling for James’ much younger girlfriend, Sophie (Ratajkowski). With Cole’s forbidden relationship intensifying and his friendships unraveling, he must choose between love, loyalty, and the future he is destined for.

What do Beyoncé, Condoleezza Rice & Jane Lynch have in common? They’ve committed to ban the word bossy.

The Democrats, their union supporters, and liberals in general are making a hard and concerted push for an increase in the minimum wage. President Obama mentioned the subject prominently in his State of the Union address on Tuesday night and even promised to take executive action to increase the minimum wage federal contractors must pay their workers starting in 2015. While Republicans and small business owners are sure to resist this push, it is important that everyone on both sides debates the issue with the correct facts. Much of what you hear about the minimum wage is completely untrue.

A Game Day ad that was banned from Sunday night’s game can now be viewed by anyone online and the company behind it is reaping the benefits.

SodaStream, which makes home water carbonators used to whip up homemade soda, directly challenged Coca-Cola and Pepsi in its commercial that was set to air in the fourth quarter.

Remember when Sarah Palin was accused of promoting “Tea Party violence” because she used an ad graphic depicting crosshairs on a map of the United States? On Wednesday, the Occupy Wall Street movement declared a general strike in Oakland, Calif. According to the Occupy Oakland website, the goal of their “anti-capitalist march” was to “shut down Oakland” and “blockade everything.” This was no drawing – the violence was real.

Chanting hippies shut down commerce at the Port of Oakland, apparently unaware that this vital link to the outside world is what delivers the coffee beans for their Starbucks lattes and brings in the trendy iPhones they use to coordinate their activities. Riot police were dispatched to deal with those among “the 99 percent” who expressed themselves by smashing some windows, lighting fires, setting off explosives, spraying graffiti, assaulting police, throwing rocks and looting stores. Local developer Phil Tagami was forced to brandish a shotgun to dissuade occupiers from “reclaiming” his capitalist property, as the San Francisco Chronicle reported.

"The hardest thing in the world to understand is the income tax."