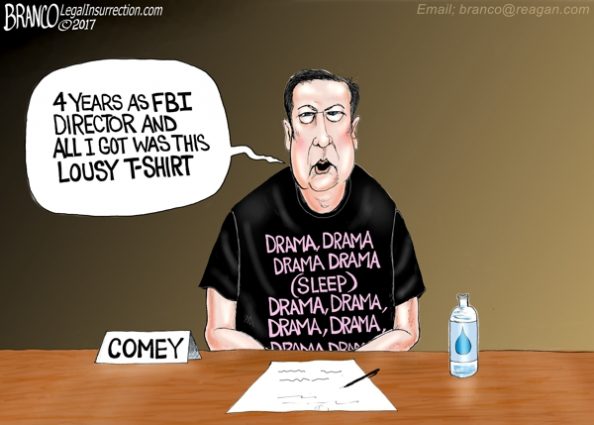 Dax Shepard (“Hit and Run,” TV’s “Parenthood”) and Michael Peña (“The Martian”) star in the action comedy “CHIPS.” Shepard also directs from a script he penned based on the characters from the popular ‘70s television series created by Rick Rosner.

Jon Baker (Shepard) and Frank “Ponch” Poncherello (Peña) have just joined the California Highway Patrol (CHP) in Los Angeles but for very different reasons. Baker is a beaten up pro motorbiker trying to put his life and marriage back together. Poncherello is a cocky undercover Federal agent investigating a multi-million dollar heist that may be an inside job—inside the CHP.

The inexperienced rookie and hardened pro are teamed together, but clash more than click, so kickstarting a partnership is easier said than done. But with Baker’s bike skills combined with Ponch’s street savvy it might just work…if they don’t drive each other crazy along the way.

For some background on this video and my uncle – Henry is hearing & speech impaired. He has a heart of gold and everyone who meets Henry absolutely loves him. Henry is also a kid at heart and loves hot wheels, cars, and especially games on his iPhone. Because we appreciate Henry so much and wanted to show him how much he is loved, we all pitched in and got Henry the ultimate gift (as you can see, he was quite happy). That moment was pure joy and excitement. Henry is probably playing games on his new iPad right now 🙂

“A group of hunters got together to help a young cancer sufferer (terminal diagnosis) with his last wish of catching a 100 kg (220 pound) wild boar with his dogs. One day while hunting one of the highly trained dogs was chasing some pigs by scent and collided with a big buck kangaroo that then held and wrestled the dog by its protective gear (boars have tusks like knives), the owner was horrified that his dog or the kangaroo would get hurt and run in to save both parties. You can see the dog trying to escape, wanting nothing to do with the kangaroo. The big buck kangaroo releases the dog when the owner gets close but then moves in to try and attack the human. A kangaroo kick to the guts could easily disembowel the owner easily , so he backs off a couple of times giving the kangaroo some space but he eventually changes the roo’s mind with a punch to the snout, as it kept coming forward. The punch stops the roo and makes him think about the situation, giving the owner and the dog time to disengage from the big wild animal and leaving it to hop off and I suppose wonder about what just happened. We laughed at the absurdity of the situation and at how unfortunate it was for the dog and kangaroo. Our 6 foot 7 inch friend felt no malice to the kangaroo but had to step in and fix a bad situation before it got worse. Young Kailem unfortunately lost his brave battle with cancer two days ago, so this hunt is part of the treasured memories his family and friends have. Having a dog get tangled up with a roo was never our aim or intention and we were happy no animals were hurt in the incident.” -Greg Bloom