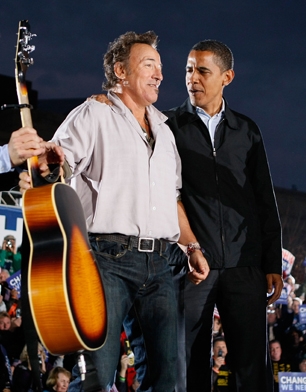 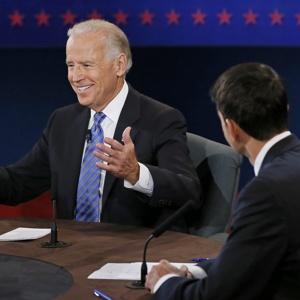 "Reality is merely an illusion, albeit a very persistent one."