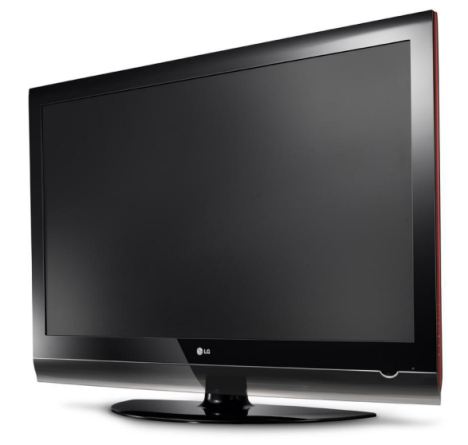 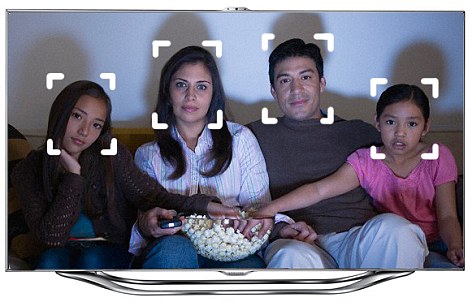 Samsung’s latest breed of plasmas and HDTVs may allow hackers, or even the company itself, to see and hear you and your family, and collect extremely personal data.

The new models, which are closer than ever to personal computers, offer high-tech features that have previously been unavailable, including a built-in HD camera, microphone set and face and speech recognition software.

This software allows Samsung to recognise who is viewing the TV and personalises each person’s experience accordingly. The TV also listens and responds to specific voice commands. 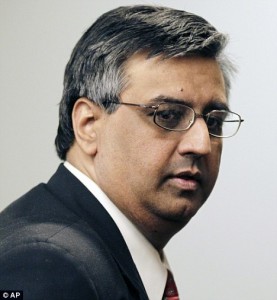 A Muslim cable channel has been dropped by Verizon a year after the owner of the station was given life in prison for beheading his wife at their TV studio.

Bridges TV will go off air on March 14, almost a year to the day after the channel’s owner Muzzammil Hassan, 47, was jailed for the brutal murder of his wife Aasiya, who was also the station manager.

Mrs Hassan had told her abusive husband that she was leaving him in 2009 and asked for a divorce.

Six days later he lured her to their office in Buffalo, New York where he stabbed her 40 times and hacked off her head with two hunting knives.