A Delaware man thought he was doing the right thing when he offered help to a man struggling to carry a big TV – until he recognised it as his own.

The Wilmington man, who was coming home for lunch Wednesday, also saw that his door was open, and confronted the alleged burglar.

When the suspect took off, the homeowner chased after him and called 911. 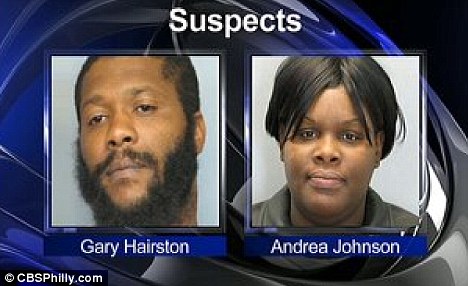