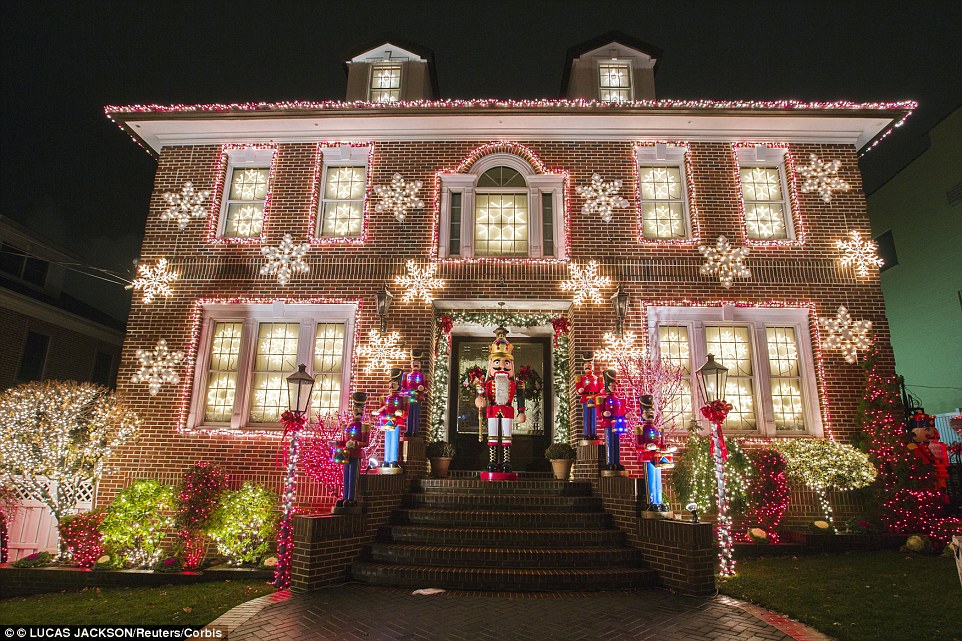 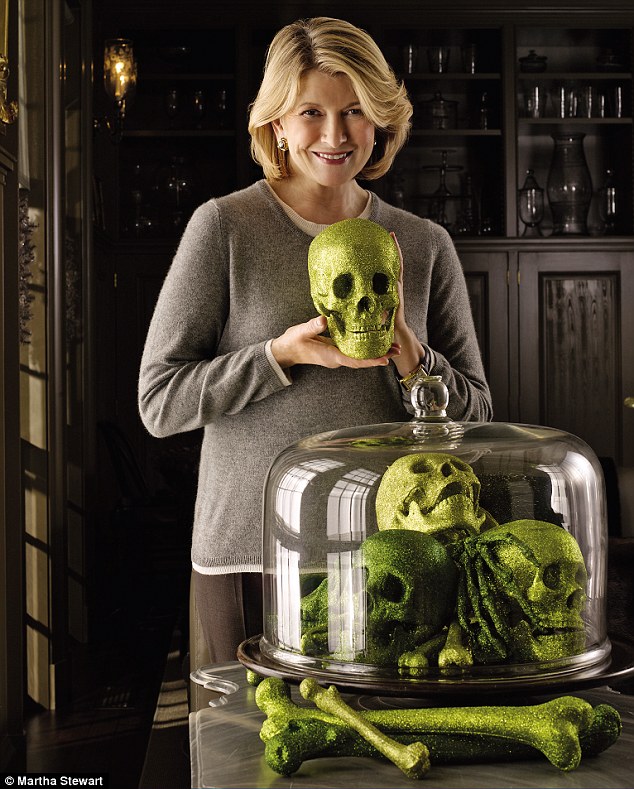 "Education is what remains after one has forgotten everything he learned in school."