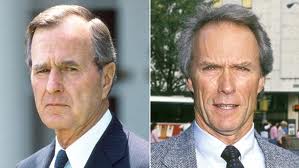 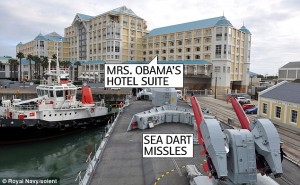 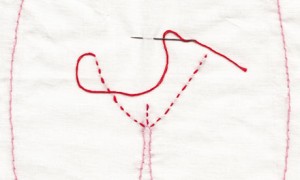 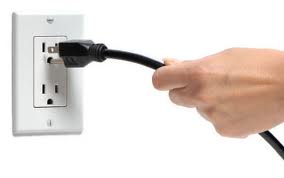 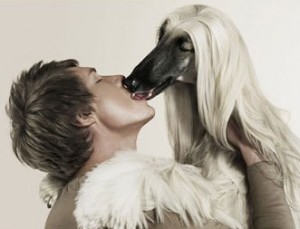 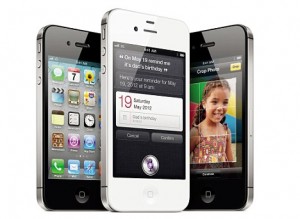 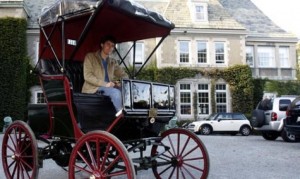 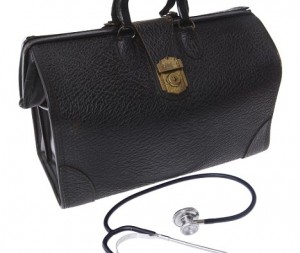 FORT LAUDERDALE— A Coconut Creek man accused of posing as a doctor and offering free door-to-door breast exams has reached a deal with prosecutors, lawyers told a Broward judge on Tuesday.

Phillip Winikoff, 81, was accused in April 2006 of carrying on the ruse with women at an apartment complex in the 3200 block of Northwest 40 Street in Lauderdale Lakes. Investigators said two women took Winikoff up on the offer, allowed him into their apartments and realized something was amiss only after the exams started.

"Yes, we have to divide up our time like that, between our politics and our equations. But to me our equations are far more important, for politics are only a matter of present concern. A mathematical equation stands forever."