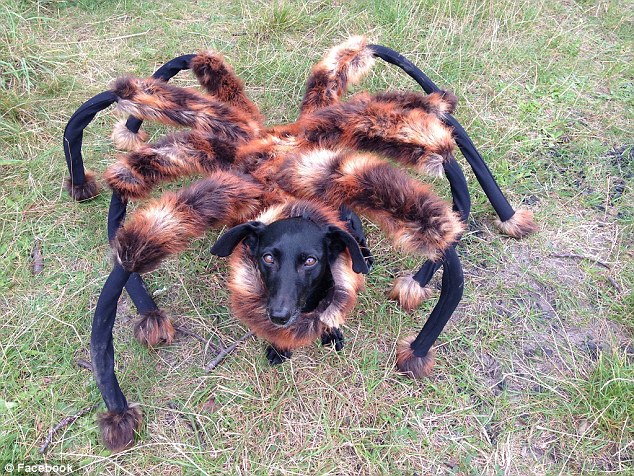 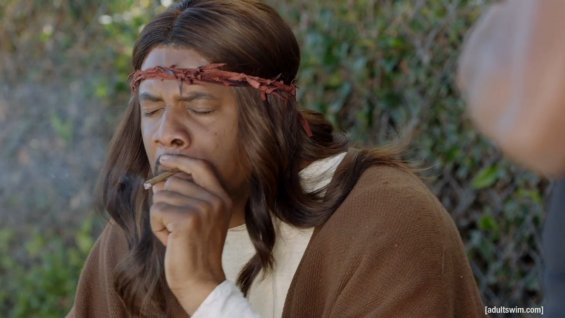 "I want to know God's thoughts; the rest are details."