A wildlife scientist, whose report on dead polar bears in Arctic waters became a rallying call for climate change campaigners, will face a lie detector test as part of an investigation by federal agents.

Jeffrey Gleason, who co-wrote a 2006 report highlighting the danger posed to the animals by melting ice, will take a polygraph over alleged scientific misconduct connected to the study, the Independent reported.
Read More: 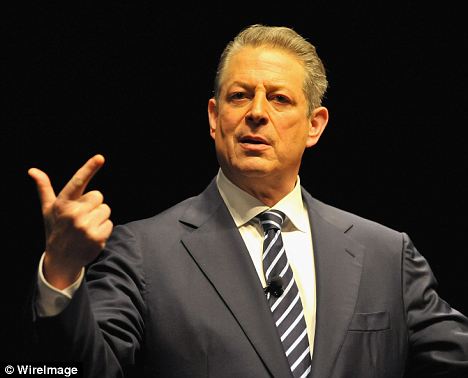