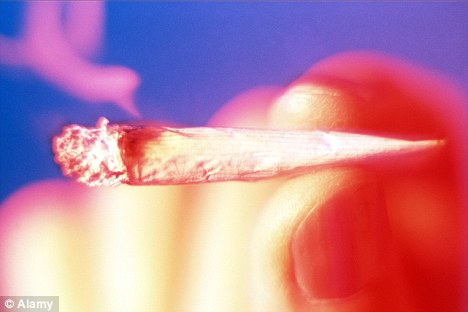 Smoking marijuana once or twice a week does not hurt the lungs, according to the largest study ever conducted on smokers of the drug.

The results, from the 20-year study on the health effects of marijuana, are hazier for heavy users — those who smoke two or more joints daily for several years.

The data suggest that using marijuana that often might cause a decline in lung function, but there weren’t enough heavy users among the 5,000 young adults in the study to draw firm conclusions.