The no-holds barred biography of Steve Jobs has revealed that former president Bill Clinton consulted the Apple boss on what to do about his affair with Monica Lewinsky during a late night tete-a-tete.

Jobs reportedly replied: ‘I don’t know if you did it, but if so, you’ve got to tell the country.’

According to his biographer Walter Isaacson, after Jobs delivered his advice: ‘There was silence on the other end of the line.’
Read More: 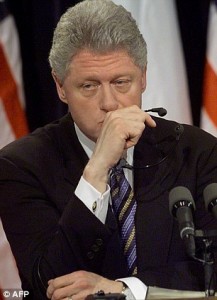 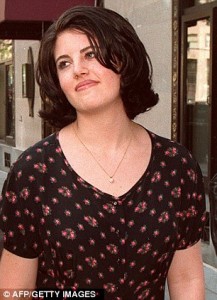