Studies say that 4 minutes of uninterrupted eye contact can increase intimacy. To test this this theory out, we brought in six pairs in different stages of their relationship and had them try it. How do you stay connected?

At the beginning of his NBC Tonight Show monologue, the host said, “The White House announced today that President Obama will visit Pope Francis in the near future. See, Pope Francis thinks ObamaCare can be a success. Well, sure, he’s the Pope – he has to believe in miracles”

On his first Real Time show of the year, the HBO host said of the scandal currently embattling Governor Chris Christie (R-N.J.), “They basically turned the bridge into the ObamaCare website” 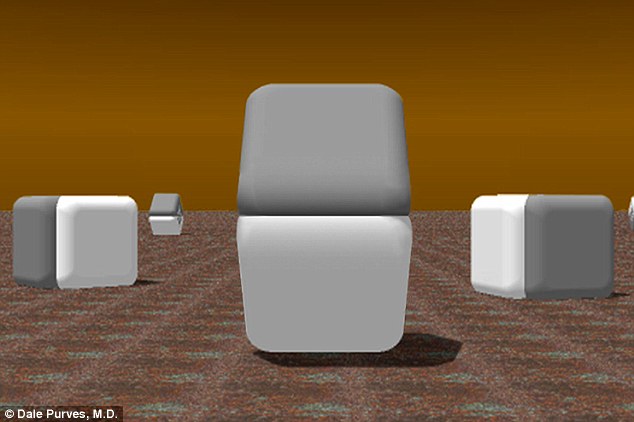 The notorious ‘Silent But Deadly’ fart – fact or fiction? 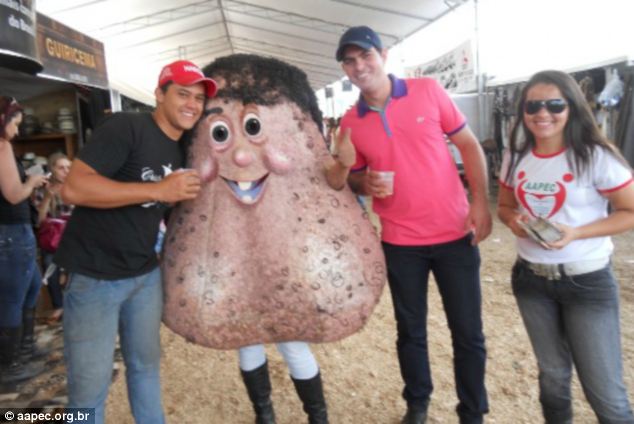 "Yes, we have to divide up our time like that, between our politics and our equations. But to me our equations are far more important, for politics are only a matter of present concern. A mathematical equation stands forever."