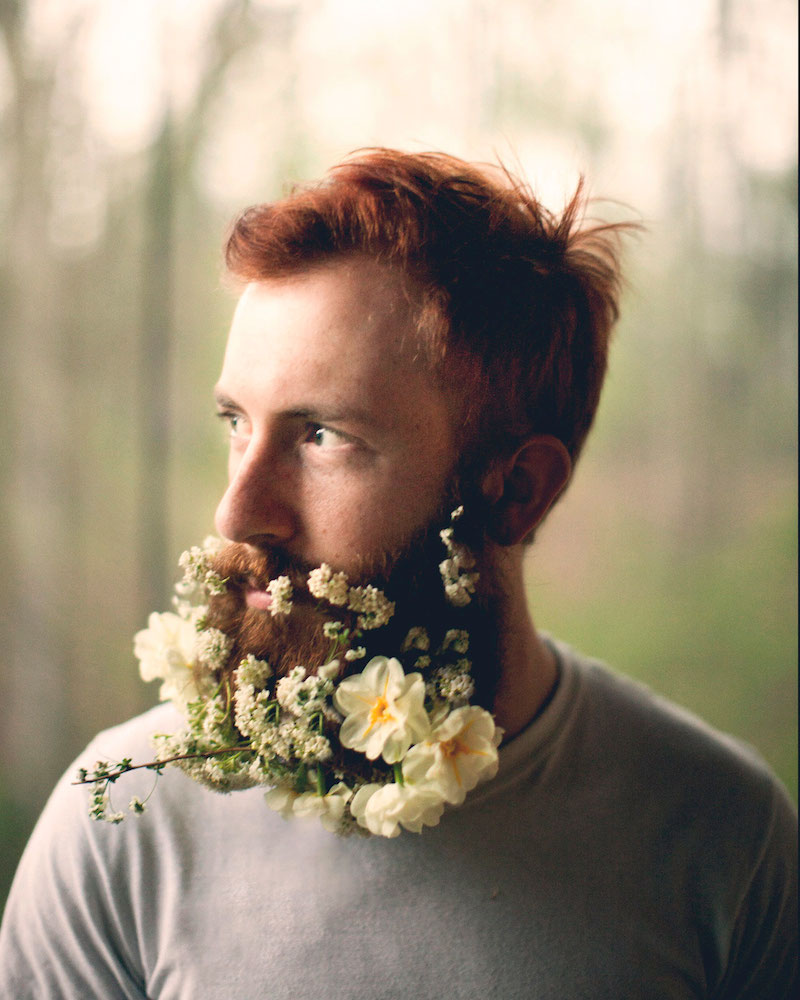 It used to be that having an out-of-control beard alone would get you hipster street cred.

Now, thanks to a new trend emerging in boho strongholds across America, you’ve got to add flowers to your facial hair to stand out.

Men in places like Brooklyn, Portland, and San Francisco, are adorning their faces with blossoms; seemingly for the sole purpose of artistic portraits. 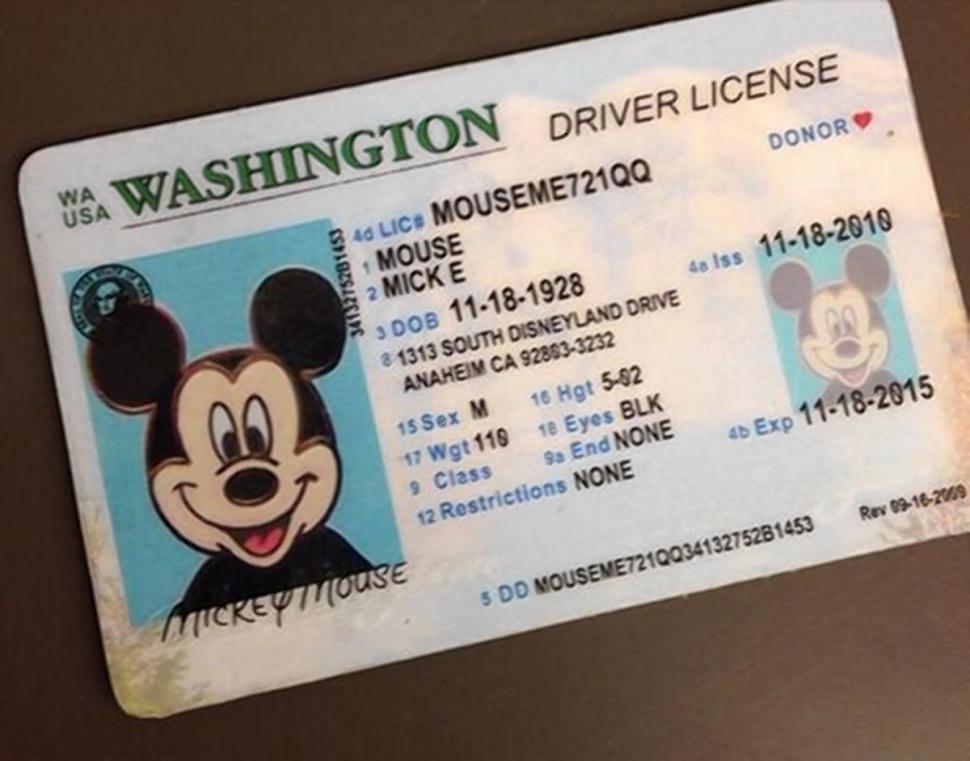 Bellevue police found the iconic Disney character on a fake Washington state driver’s license when they recovered a slew of fraudulent IDs, documents and checks tied to an identity theft operation. 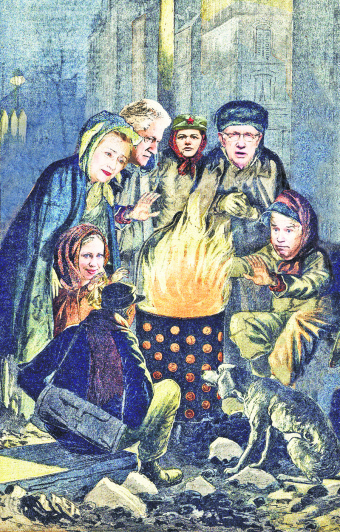 "A man's ethical behavior should be based effectually on sympathy, education, and social ties; no religious basis is necessary. Man would indeeded be in a poor way if he had to be restrained by fear of punishment and hope of reward after death."