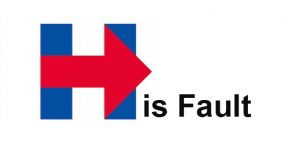 Lena Dunham talks about her first time voting and why she’s voting for President Obama. 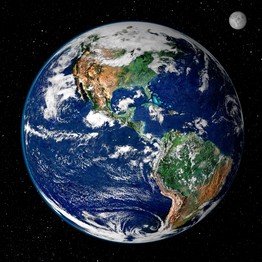 The authors of the Jan. 27 Wall Street Journal op-ed, ‘No Need to Panic about Global Warming,’ respond to their critics..

Read the full response at the Wall Street Journal 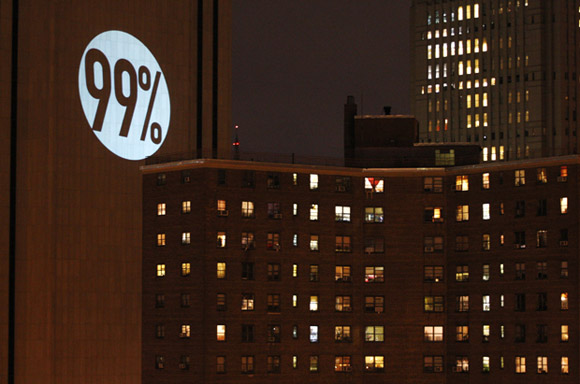 There is a deeply disturbing message coming out of the Occupy Wall Street movement – one of the few consistent messages thus far. It is the same message President Obama and his political allies have hammered home for much of his administration. Simply put, it boils down to this: We must punish success; we must organize envy.

Envy used to be condemned as one of the Seven Deadly Sins. It was something to be avoided and discouraged. Consider that at least two of the 10 Commandments explicitly discourage envy in one form or another. Now envy is held up as a virtue not only by the occupiers but by members of the left’s political class in a bold but transparent move to gain greater power over those with the means to challenge their authority.

Our response to them should be equally simple: Envy isn’t an American value. 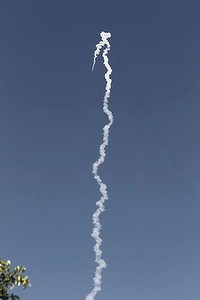